The lotus flower is possibly the most popular flower tattoo for people to get along side rose tattoos.

When an excellent tattoo artist gets to work on a new lotus tattoo, you know that you’re going to be in for a treat at the end!

Many who have a lotus tattooed onto their skin see their life similar to the life of the lotus flower.

At first the lotus flower struggles at the bottom of pool of water, it’s just a seed in thick mud, then it grows up towards the sun. It then beautifully blooms into what we know as the lotus flower.

People relate to this, having struggled through their day to day life until they have either overcome a hardship or come to a point where they are content and happy.

This is what the lotus flower symbolizes to some cultures around the world:

In ancient Egypt, the flower was a symbol of rejuvenation, rebirth, and immortality. It was linked to Ra, the sun god.

In China, the flower symbolizes connectedness, unity, love, and marriage.

In India, the lotus flower symbolizes the origin of feminine in the universe, especially the goddess of love. Like Egypt, there is also connection to the sun god – in this case, the god Surya, who represents life force.

In Tibet, the lotus flower is the symbol of mystery.

For Hindus and Buddhists, the lotus flower is a symbol of purity and enlightenment; it is the essence of human nature. The flower is considered one of the “Eight Precious Things” in eastern religion. In Sanskrit (Indian language used for Hinduism, Buddhism, etc.), the lotus flower is the representation of the divine womb and fertility. Its name is “padma” or “kamala,” which also mean vagina. The famous Buddhist mantra (“om mana padme om”), which is often portrayed in the media, is a spiritual reflection on enlightenment, and translates to the “jewel in the lotus.”

A koi fish commonly accompanies a lotus flower tattoo, in Japan they can be found together in ponds outside of temples!

What the lotus tattoo means to you is completely personal, however there has always been a traditional meaning for the lotus flower tattoo.

Tattoos of flowers are some of the most common types of tattoo for both men and women to get inked onto their body.

When you're thinking about getting a tattoo you really want to find the best artist and make sure your new tattoo looks amazing!

We want to help promote the best tattoo artists from around the world.

Support the artists by liking their Facebook pages and following them on Twitter! Maybe you can book in with them too (if they've got space). 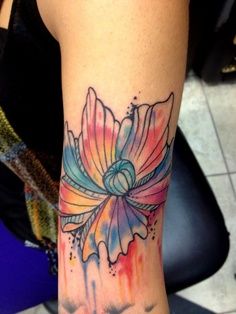 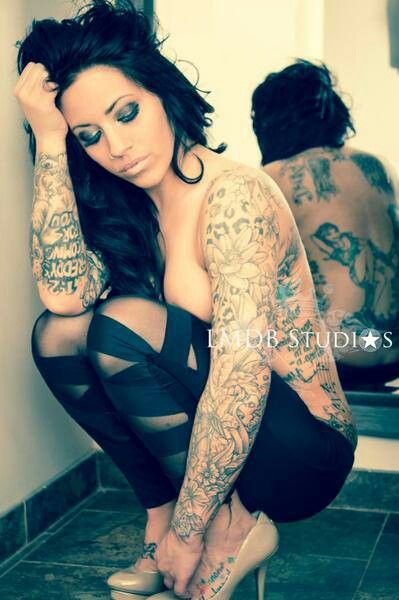 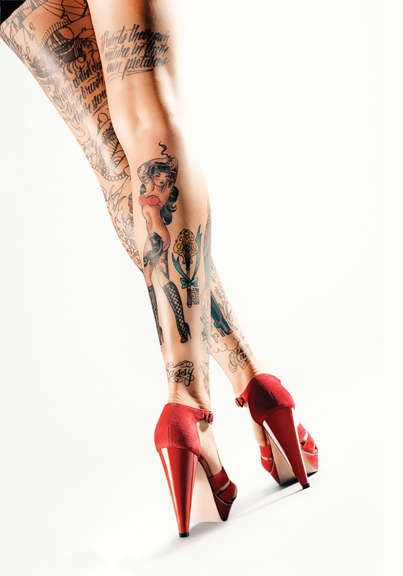 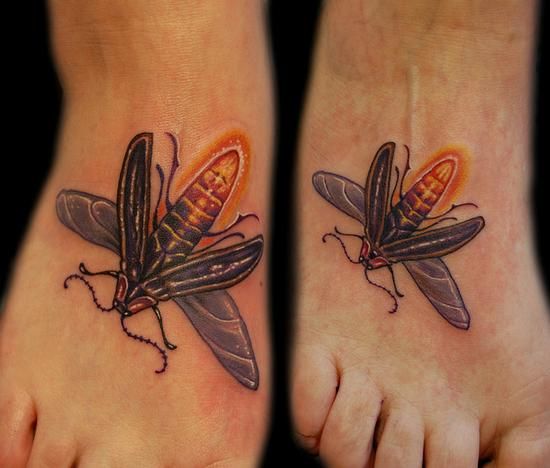 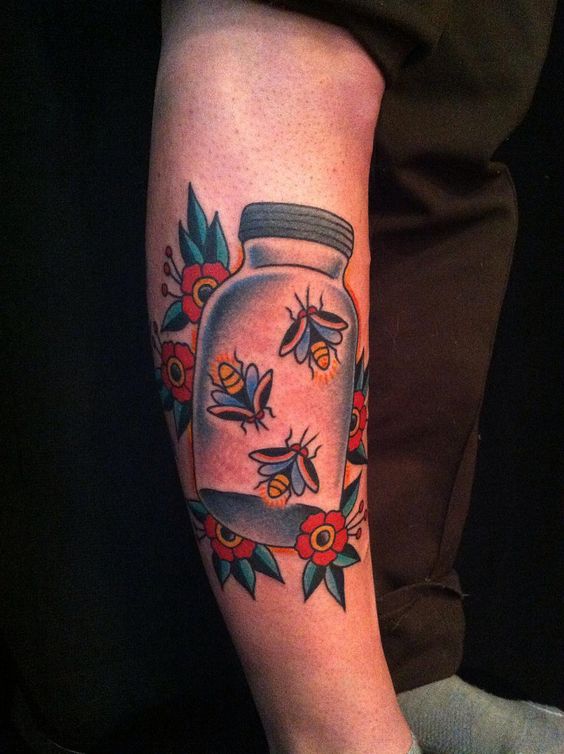 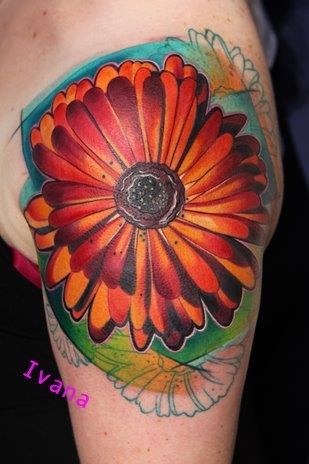